its a disease, but whenever i have nothing to do i get bored shitless and wish i had something, ANYTHING, to do, and whenever i have to work, i wish i could stay at home doing absolutely nothing.

the handwritten meme
taken from

gee, i dont know how this happened, but the quality of my writing seems to have degraded somewhat since i stopped writing in those practice-your-handwriting books last month some 10 years ago.

so a 9am rollout this morning for a frantic 3 minutes of refreshing an internet page to result in the climax of getting not concert tickets but the class times for uni that i wanted. to put it better still: as many days off as i could get.

charlotte fry, where to begin.
i suppose this was always going to be a bit of a waiting game, seeing as how we're both fairly stubborn.
its funny because everything that we write, i could probably assume that we both actually already know. maybe not for sure until the other person actually says it, but at this stage in our relationship im faaairly certain we kind of know each other well enough to make faaairly accurate guesses at what the other person is thinking. only maybe we dont like to think that because then we feel like we're too transparent and we dont want to seem predictable. maybe im just talking crap.
or perhaps im being too presumptuous. for everything that i can guess theres probably something else that i cant. walls, yes i know.
and yes, i figured that you sort of hate me a little, or a lot, or however much changeably. surprisingly (or not..), im ok with that. not because i dont care, but because im not going to change who i am or what i choose to do or filter what i say to force you to love me. we're friends because we are. to play captain obvious here, we accept each other for who we are and we've come this far, and the day that we're not friends anymore will be the day that we've both changed so much that we just dont get along anymore. personally i dont think this day has come yet but when it does ill be sure to let you know. and if you come across it before i do then im sure youll make sure to do me the same favour.
i know you probably resent that i go climbing or spend more time with climbing people than i do with you (and then feel needy for being resentful? maybe, i dont know). i half feel like this is something i should apologize for, but then i think it would be kind of dumb to. its different with climbing than trampolining (as youve no doubt realised) because climbing comes with all the people, wonderful people, and i guess thats really kind of infiltrated into my life now. i dont want to feel like im on eggshells around you because you hate me for that. maybe hate is too strong a word, but you know what i mean. i enjoy the time that i spend with you as much as i ever did, and just because i also spend time with climbing people doesnt mean that i dont want to see you.
we've both kind of become part of different friend circles (the term 'branching out' seems appropriate here) and part of me is sad because it recognises that, maybe due to my own doing, im not your only close friend and not the only one you love anymore. the other (bigger?) part is really glad for you. because as much as i love you, you and i both know that im not there for you all the time because im just crap like that, and now you have other people looking out for you and other people to confide in and this is good.

hey i almost forgot we're going to see brand new before i leave.

oh my god i need to go heeeereee

the beginning would probably be a good place to start.
so.

that probably nearly very much brings me from 284 days ago up to now.
it took me a lead-up of 18 years, circus training, gymnastics and trampolining, but this year, i discovered the sport i was destined for. the ones thats been calling me ever since i climbed my first tree, playground frame, table leg, whatever.
one of the few activites that travel insurance does not cover. that probably deserves a yay.
rock climbing: yay!

and in true annabel spirit, i suddenly realised that i cant be bothered to think about this year any more.
most of it has passed in a blur. those two things are the main things which have happened and will probably have any kind of lasting effect on my life. if i ever come back to this in 10 years time and wonder what life changing events happened in 2007, i guess ill know.
other than that, who comes up with ideas to review entire years anyway. thinking back to a week ago is hard enough.

merry christmas to everyone, even though thats kind of over. well, not kind of, it is over. oh well. belated well-wishes are better than none, yes? maybe not.
in that case, HAPPY NEW YEAR! because that hasnt happened yet. 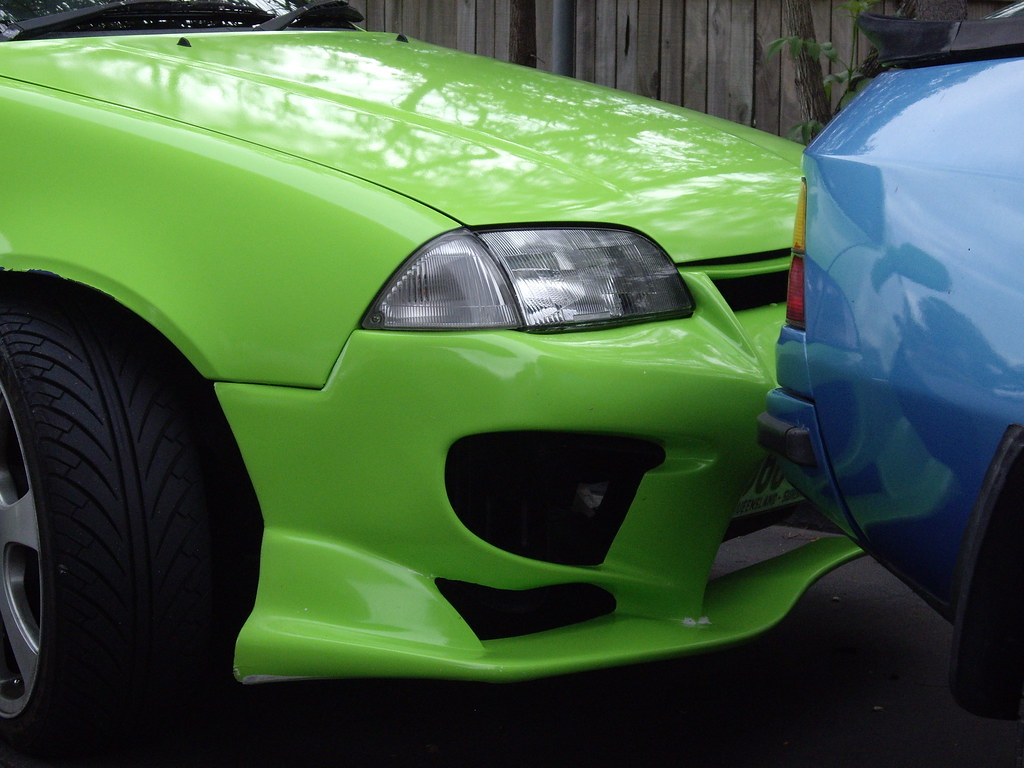 hey, give me a bed, and ill show you my cool sleeping tricks. 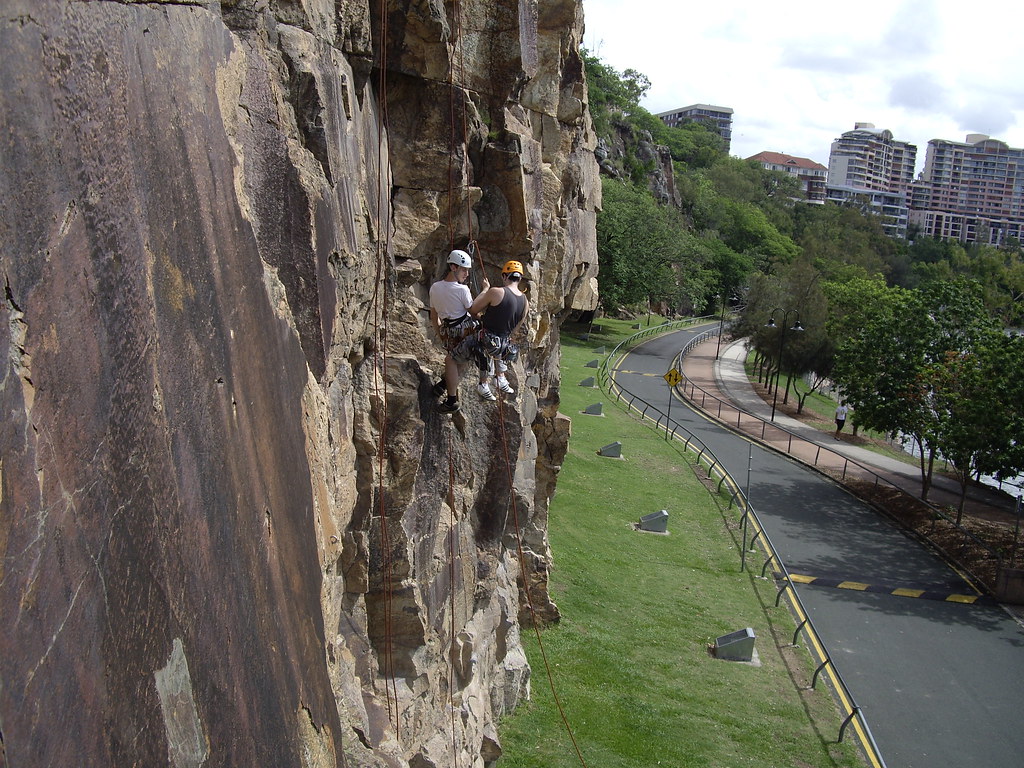 by all accounts i should be feeling really happy

and you want to watch this

because its the most fascinating thing youll ever see
ever
in your entire life.

and i want to go to the library

and get eaten alive by books.

i want this dress